Alberto Yáñez is a writer of fantasies, poetry, and essays on justice, agency and art, pop culture, and the absurdity of life. With the instincts of a natural editor, he’s also a photographer with a storyteller’s approach to taking pictures.

Every so often, a wonder gets worked.

Given that nowadays I’ve got a half-dozen things going on at any moment (with at least another half-dozen that I should be doing instead of procrastinating on), I slipped on talking about Bi Visibility Day on the 23rd. I totally … Continue reading →

When rage is grief, and must come light

Since the election, my necessary rage has settled into banked coals with hearts of grief. I have never handled grief well. Anger is easier, and there are times when rage is exactly the right and needed response (and this is … Continue reading →

Journeys of a thousand li

There are many things I haven’t said too much about in public. The Dakota Access Pipeline, the ongoing shit show of American policing and our war on black folks, BLM, the ever-present cultural genocide of Native peoples, the horrible disrepair … Continue reading →

When the wolves come

One of the things that has always stuck with me from my early days in college was a discussion amongst my Jewish friends about what to do if (when) the wolves came. Do you have friends you could hide your … Continue reading → 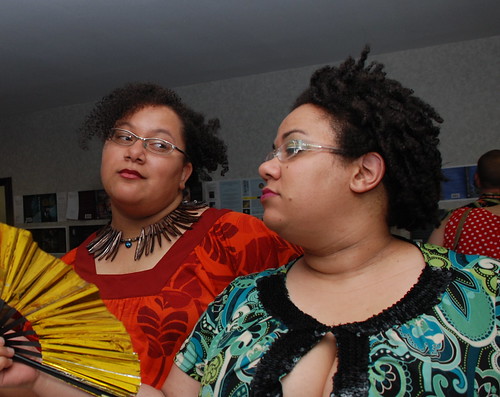 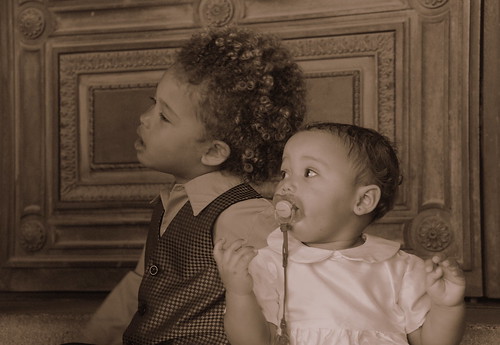 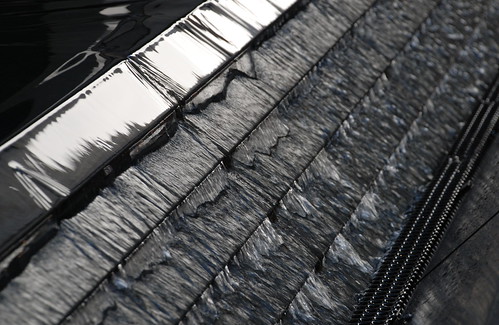 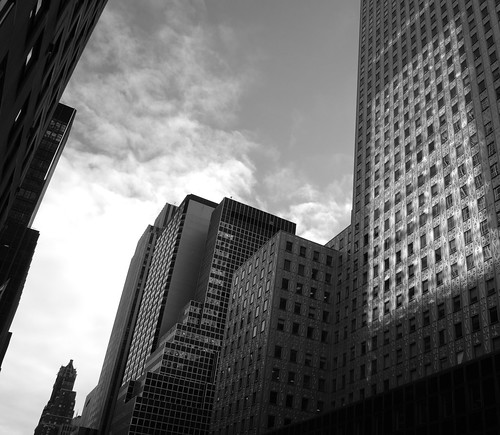 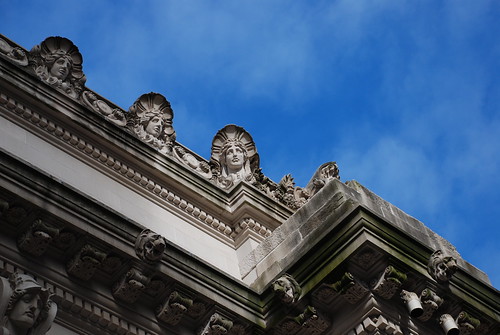 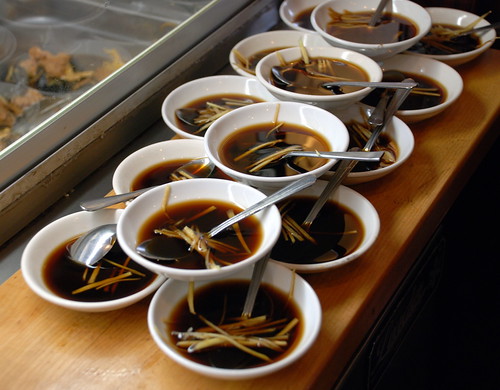 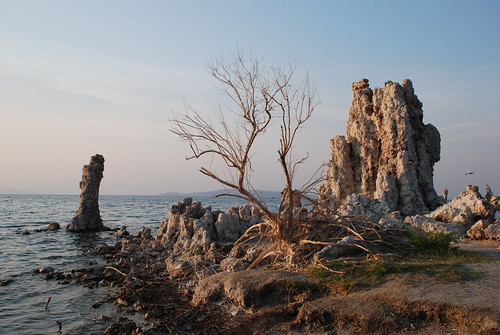 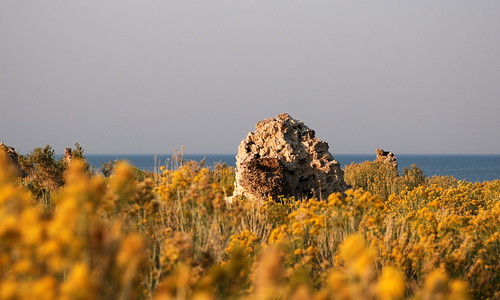 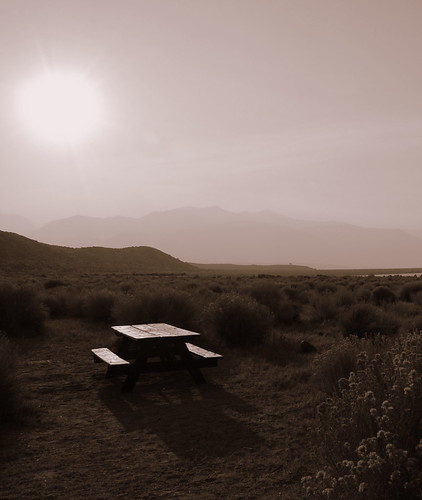 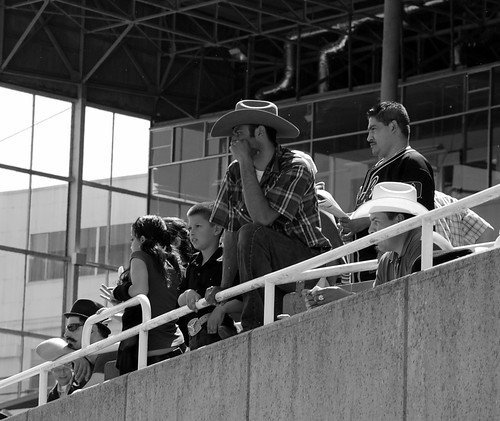 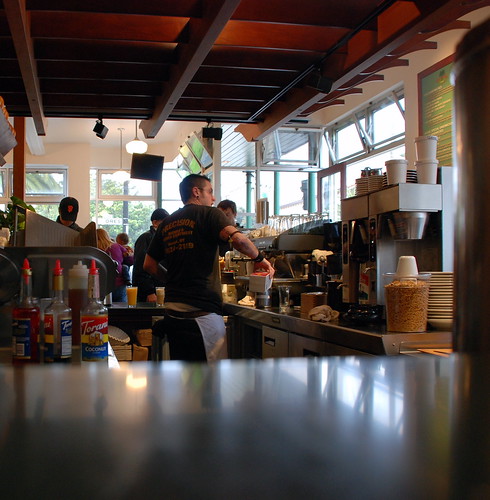 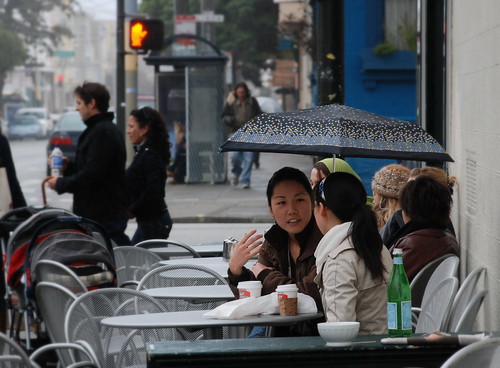 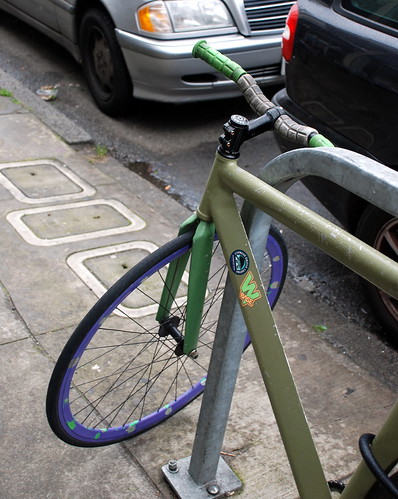 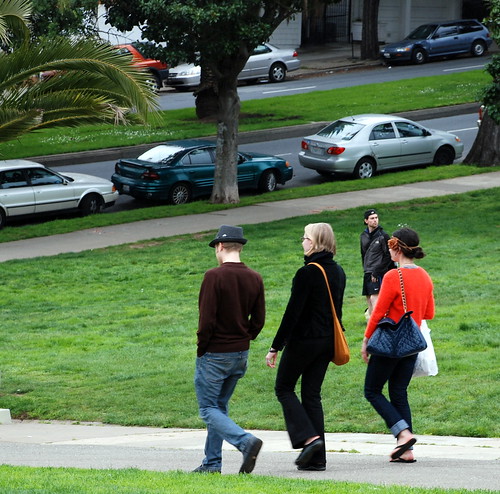 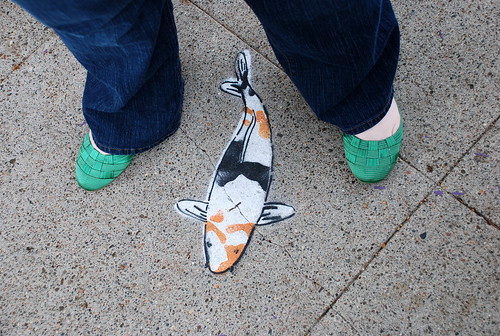 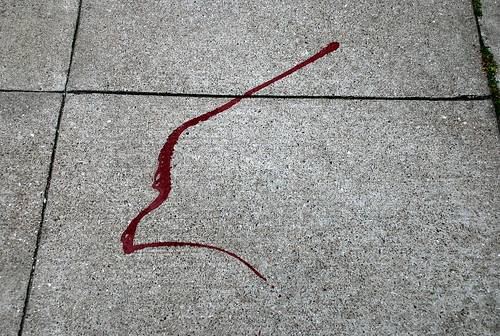 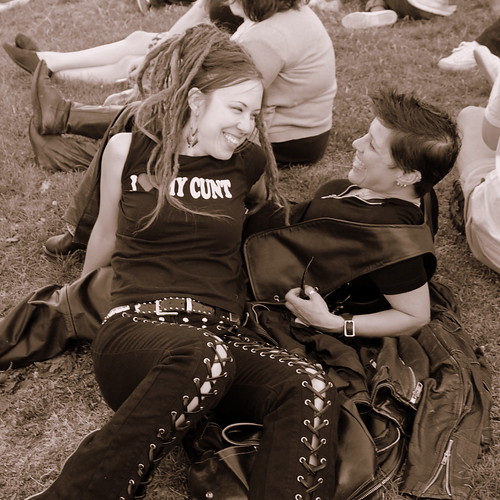 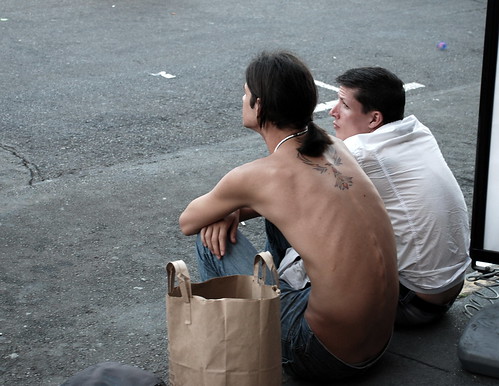 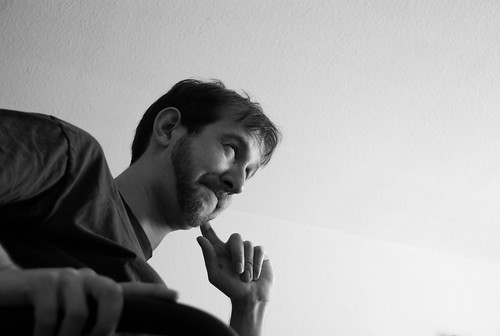 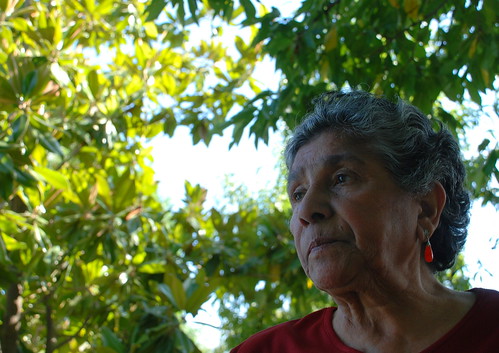 Miss Lavinia Parrish was a young woman when she chose to apprentice herself to Mr Harid de Borba, a coffinmaker of great skill but odd repute. Though the two were acquainted prior to her request, Miss Parrish had not laid bare her heart to her new master, nor had she otherwise explained her particular reasons for undertaking a trade.

It took four of them to drive the rig, plus Bobo to steer.

Petey handled the clutch, Lulu was on brakes and gas, Jojo took care of shifting gears, and Alice ran relief for the other three and mostly told them what to do. Bobo steered, of course, since he had enough upper-body strength to turn the wheel, and with the booster seat could see over the dash. He was a chimp, but the rest of the crew tried not to hold it against him.